Once we were on dry land, we loaded our food from the ship’s chillers into the Engel and drove out to our first camping spot on Cape York at Punsand Bay Resort. 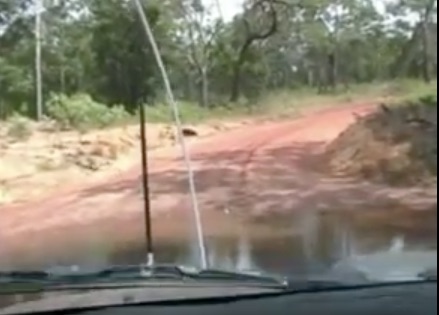 Our camping site was in a great location, with just a curtain of twisted vines and bushes between camp and the beach.

The Resort is located about 5 km west of the ‘The Tip’ of mainland Australia. It is a wonderful environment in which to relax and enjoy the antics of the Brush Turkeys, and soak up the beautiful sunrises to the East in the Coral Sea and sunsets to the west over the Arafura Sea. The only down side is that crocodiles also call this place home. Norm was taking photographs from the beach one day, when he noticed a ‘log’ floating just off the beach. He soon realized that the ‘log’ was a local crocodile. There was a fisherman standing up to his knees in the water, a short distance from the croc. When Norm alerted him to the imminent danger of being devoured, the fisherman reeled off several expletives as he made his way quickly to shore. 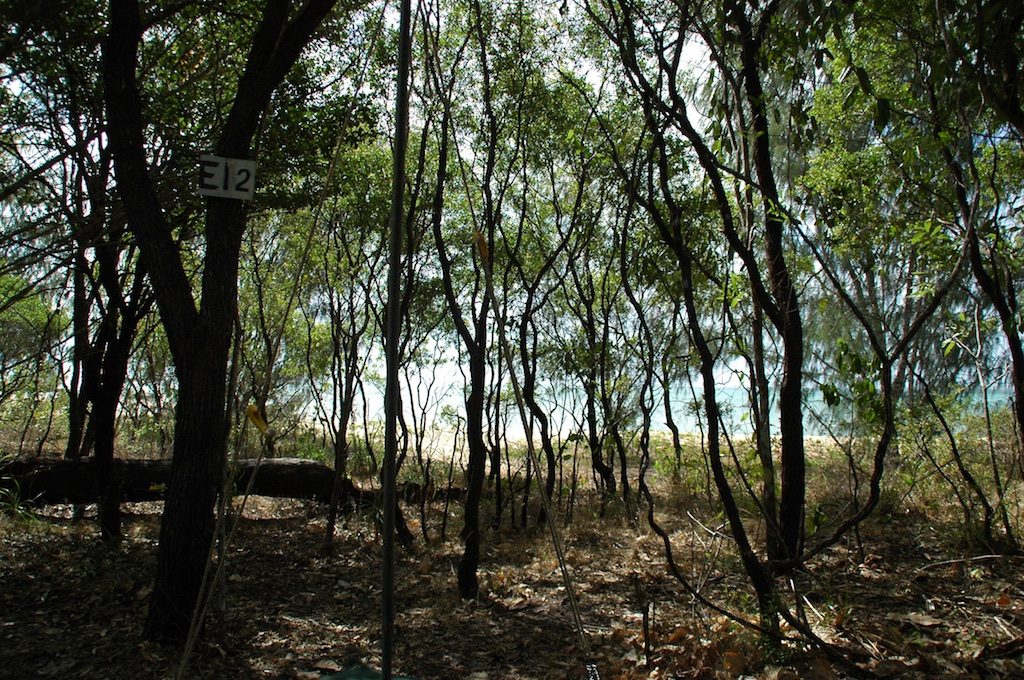 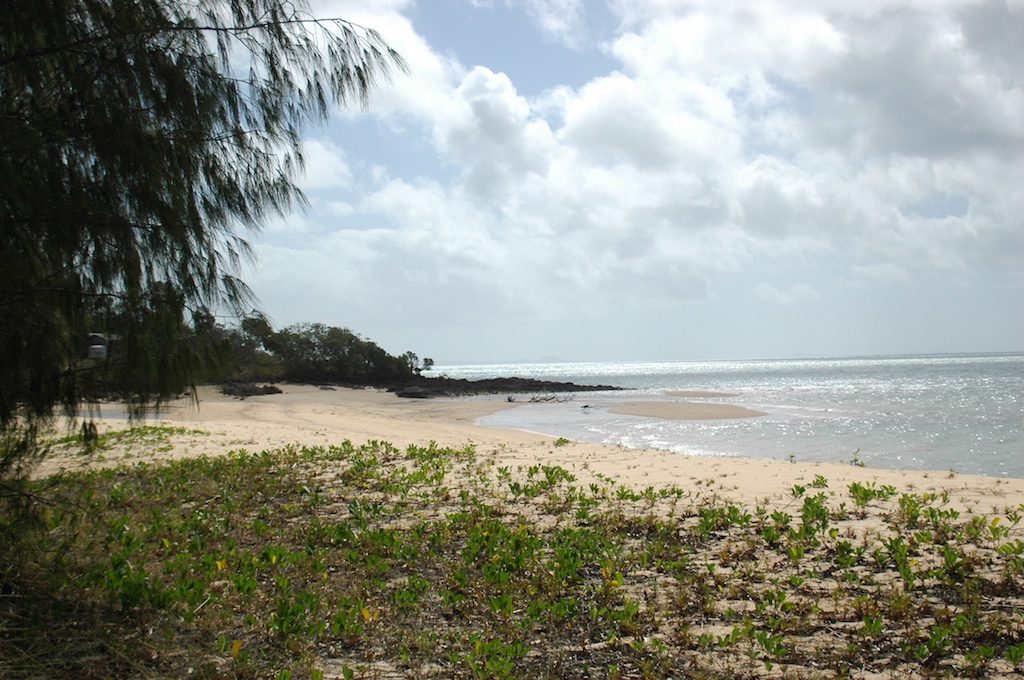 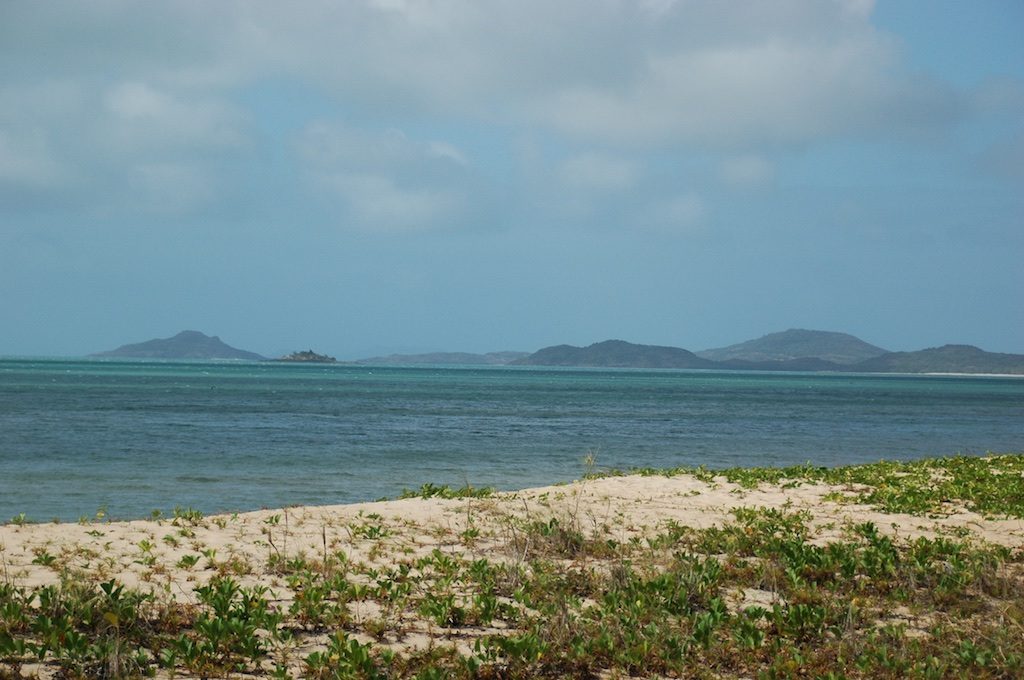 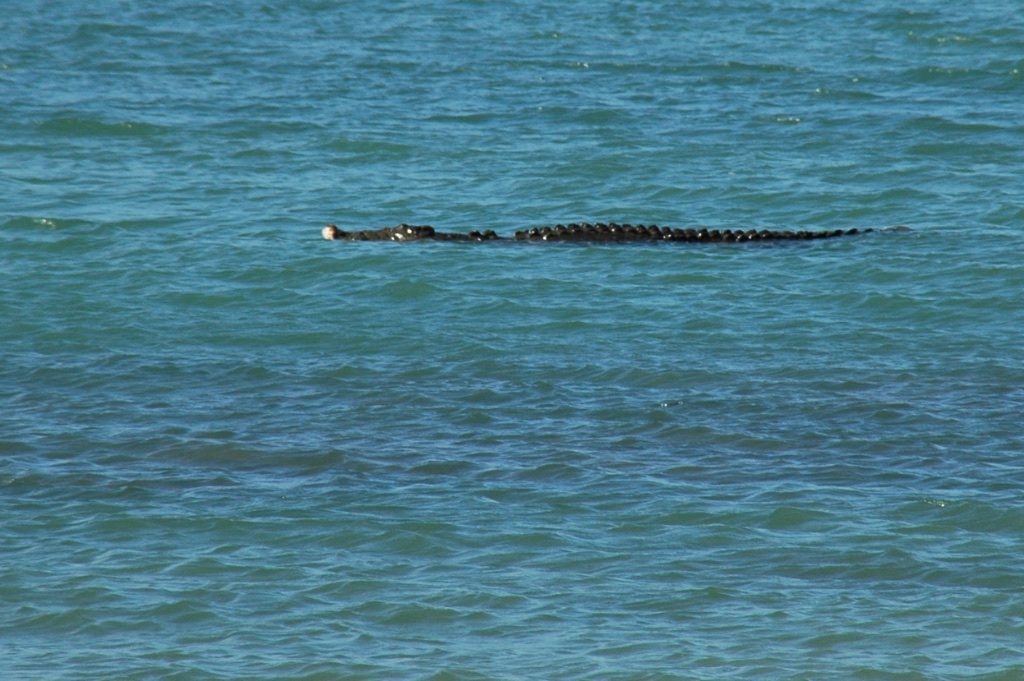 Over the next few days, we explored several of the many tracks around the Cape. Some took us to places of scenic beauty while others led to historical sites reflecting the early attempts to develop settlements in this isolated and remote area. There is also lots of evidence of defensive activities during World War II.