AMBLES TO ‘THE TIP’

From camp we drove out to the Croc Tent at Lockerbie, then turned right onto the track up to The Tip. Along the way we came across what seemed to be a deserted luxury resort at Pajinka. We later discovered that the resort had been built by the Government and handed over to the indigenous people when the land was returned to them. Sadly it was left for nature to reclaim.

From there the track took us up to a car park near Frangipani Beach, from which you can either take a walk around the base of the rocky headland at low tide, or another track, which we took, up through rainforest and over a steep rocky track to the headland. 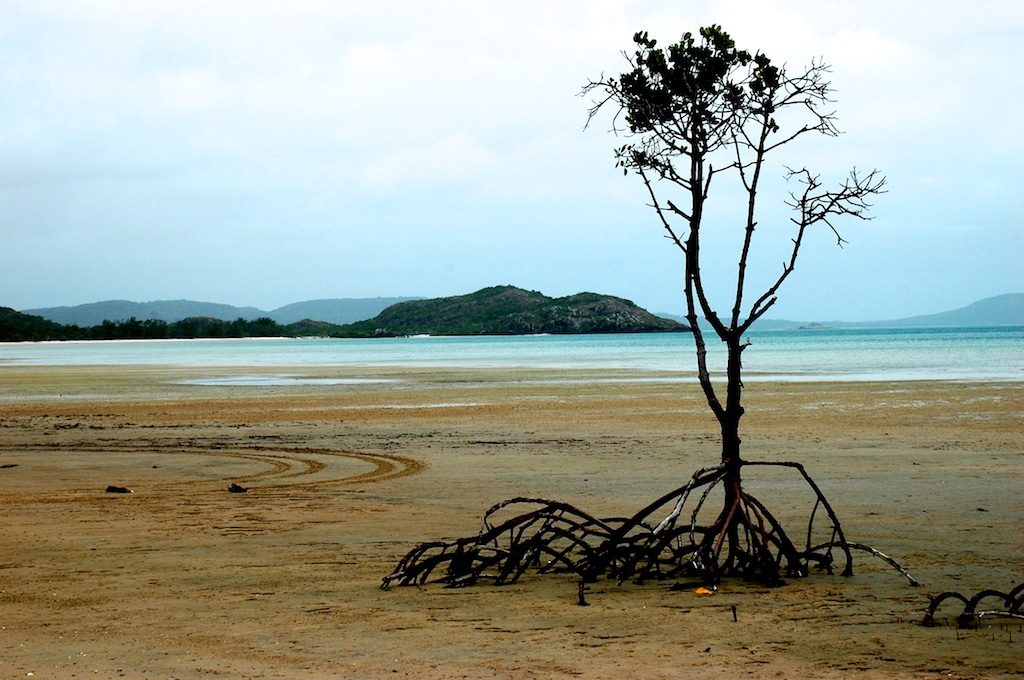 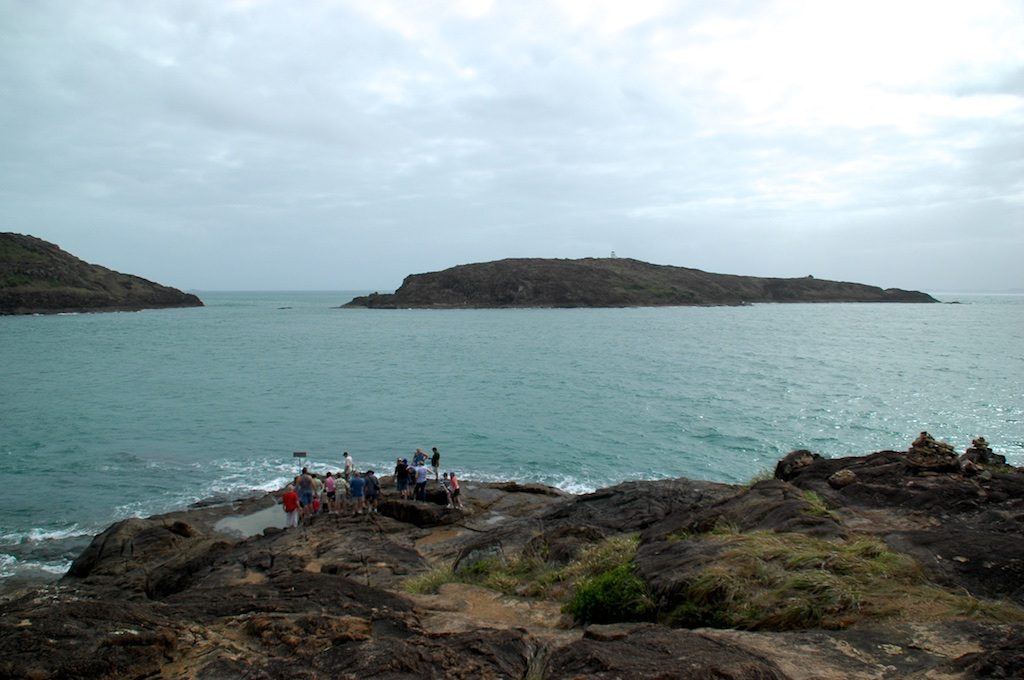 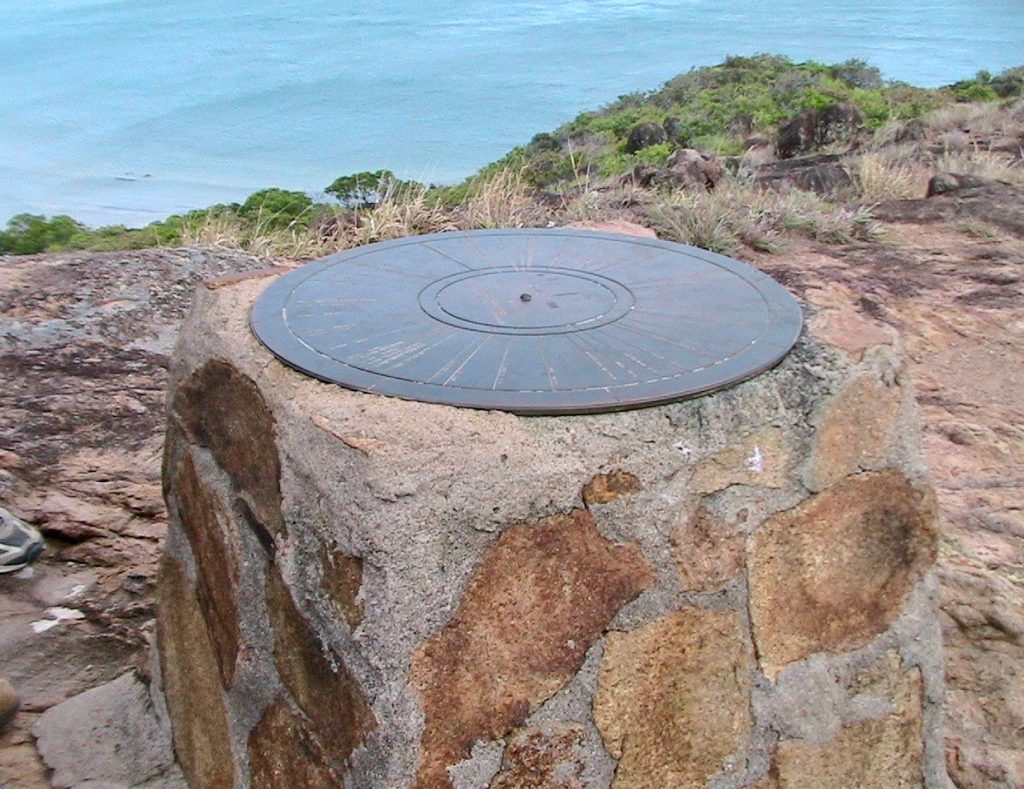 Once we had climbed up to the rocky headland, we enjoyed the magnificent views before we continued down the track to our final destination at the tip of mainland Australia. 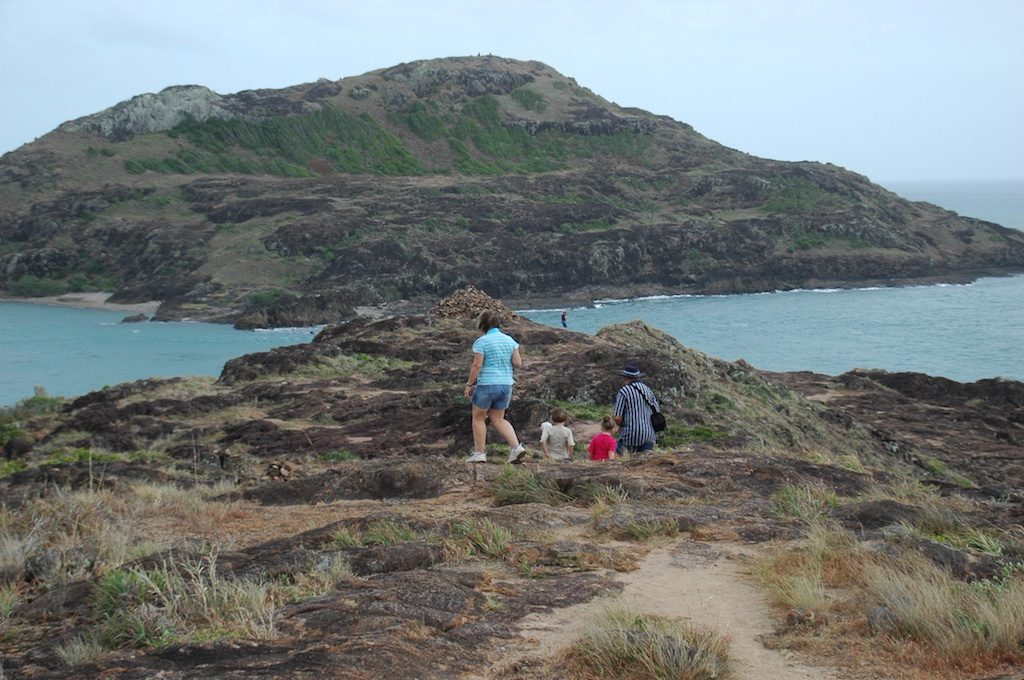 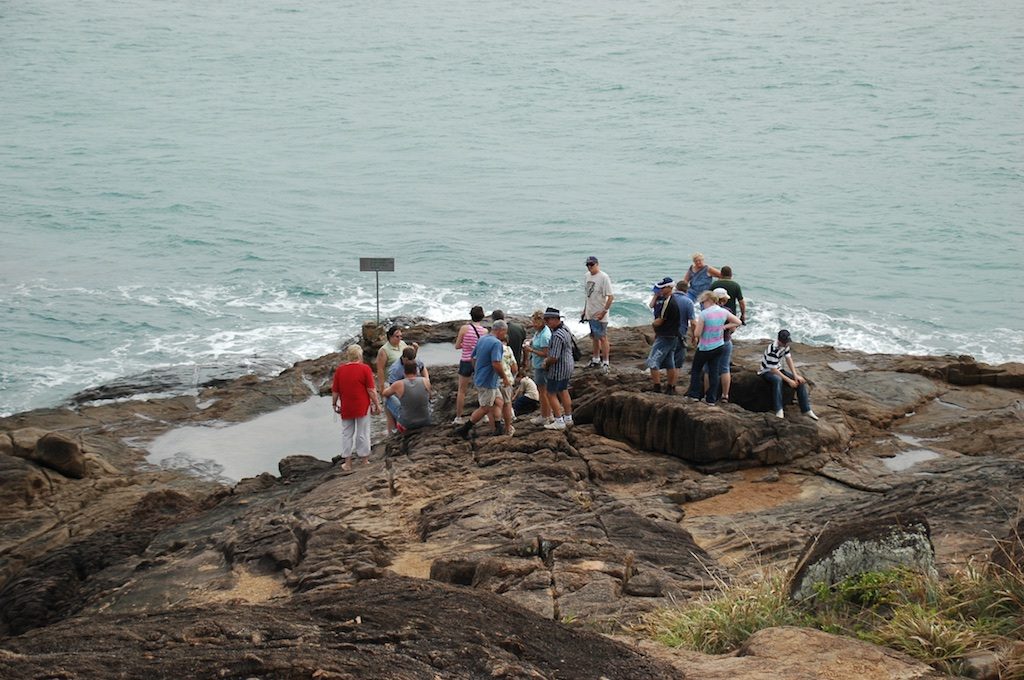 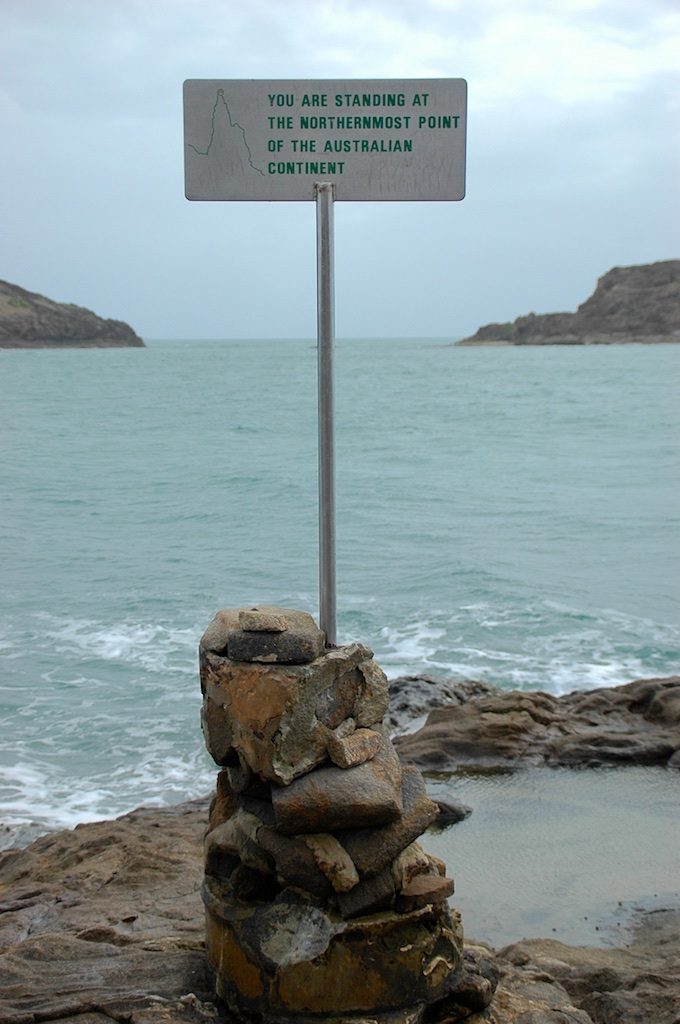 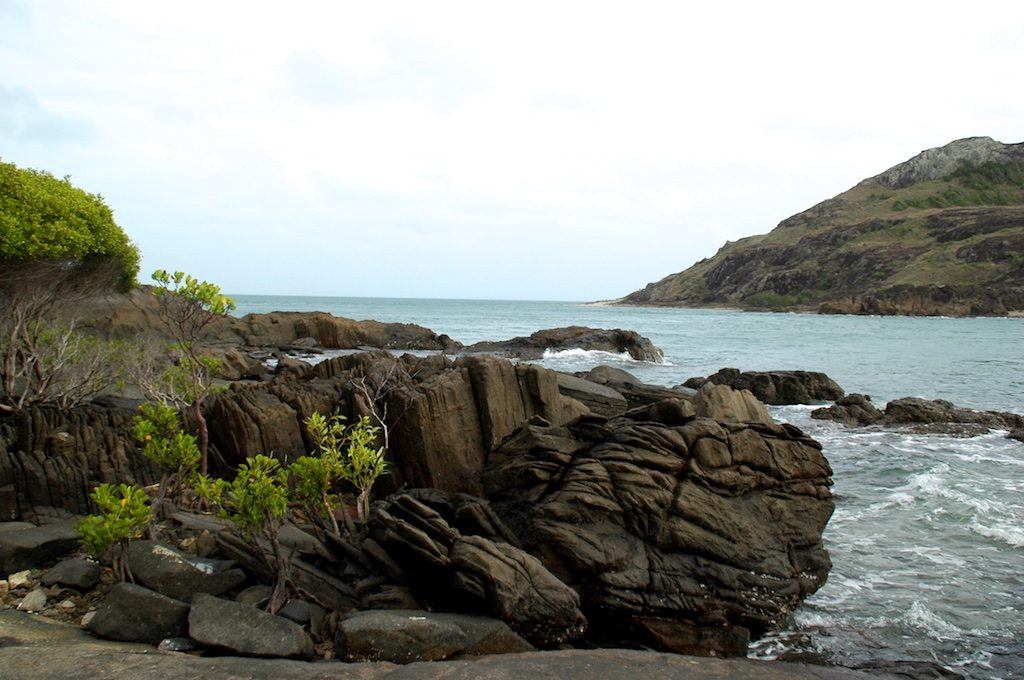